Somerville Stands Together, a coalition of community and labor groups committed to maintaining the city’s diversity and its history as a place where hardworking families can build a life and a community, held a Rally and March, a Kick Off of a Major City-wide Campaign for Good Jobs, Affordable Housing and Fair Contracts.

The march of hundreds of its supporting members as well as elected officials kicked off from Union Square that was followed by rally at City Hall. 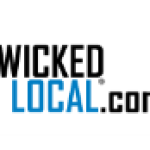 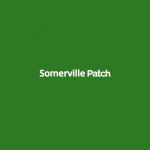